Funded by the Puma Energy Foundation, the Alliance is working with local partner, Meditech, to pioneer a community-based intervention model for post-crash response and emergency care in Colombia that will empower communities to take ownership for road safety in their local area and which could be replicated in other communities in Colombia and other countries. Through awareness and education, and simple life-saving training, the program equips community volunteers to become agents for change, advocating with and for their communities. It is hoped that the project will lead to a community-based engagement model that will strengthen grassroots advocacy and enable local communities to push for better post-crash response and care of victims policy. 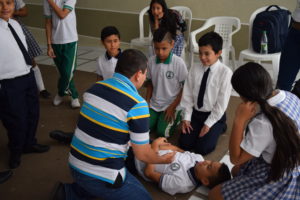 The project was informed by a baseline study that found that: 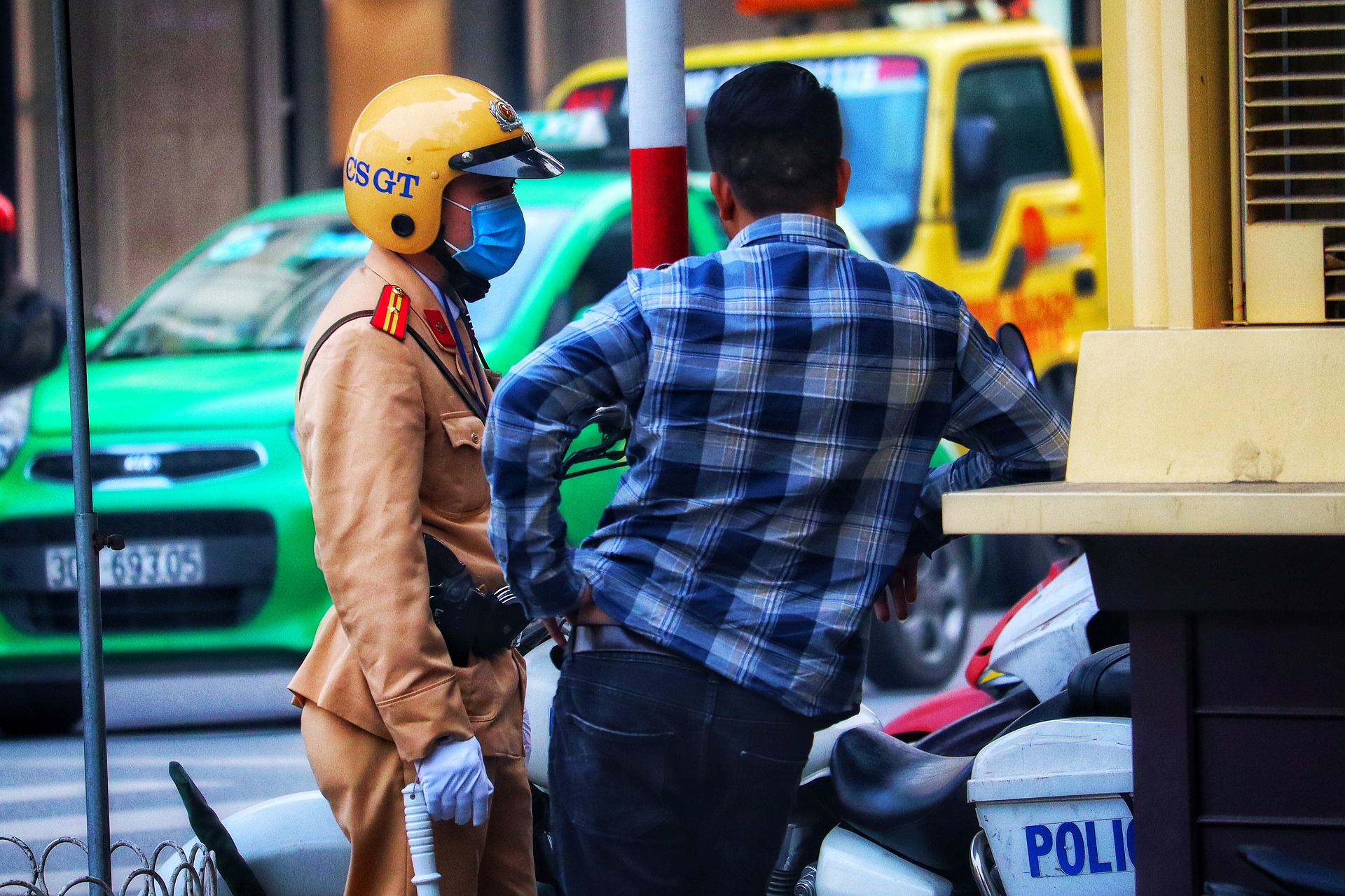 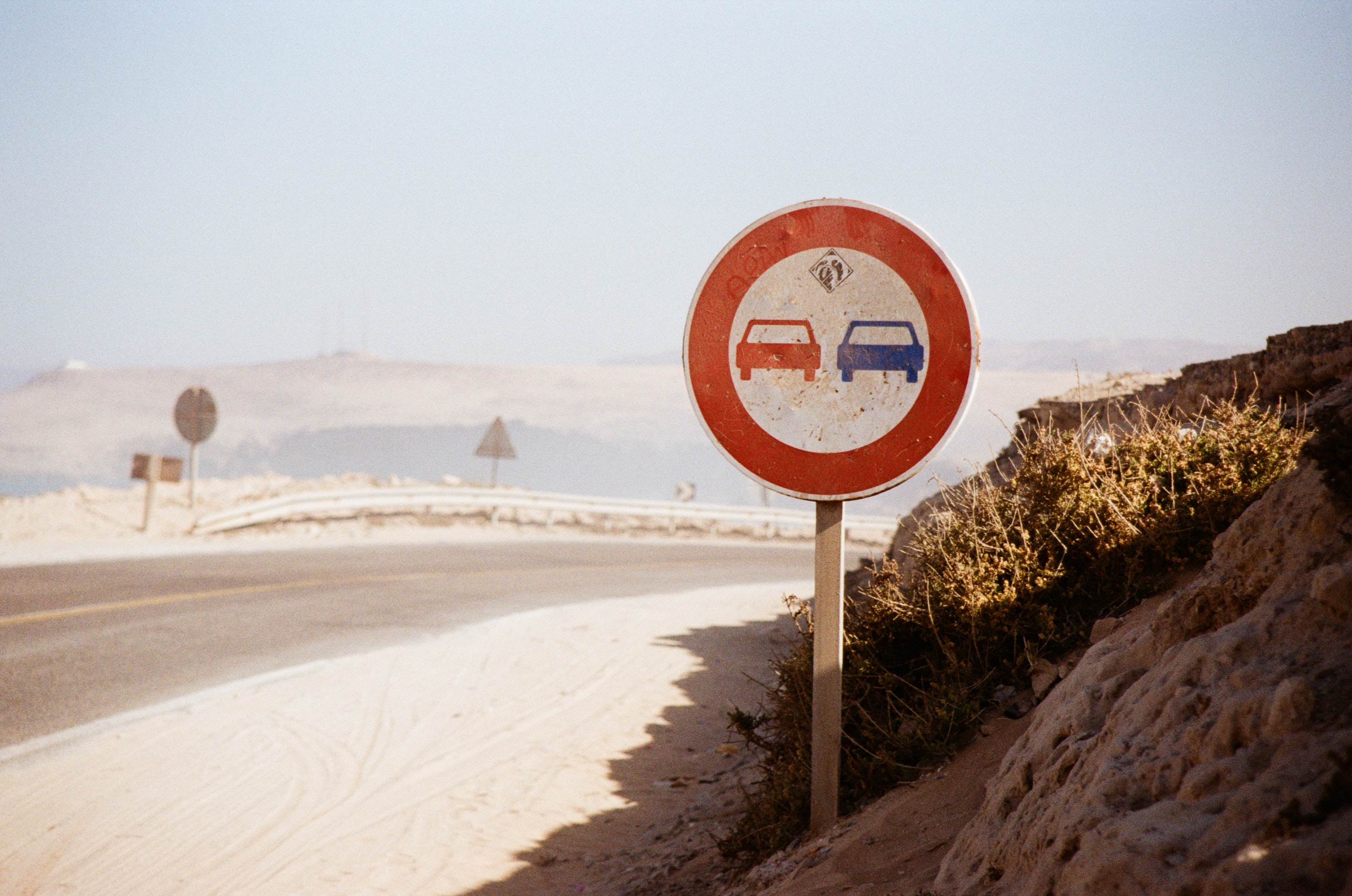 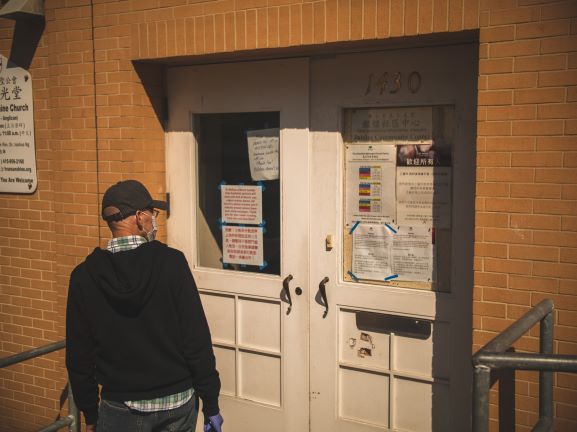 What does COVID-19 mean for road safety?