The main activity is to organize International Congresses on Traffic Medicine and disseminate research and the publication and dissemination of them. 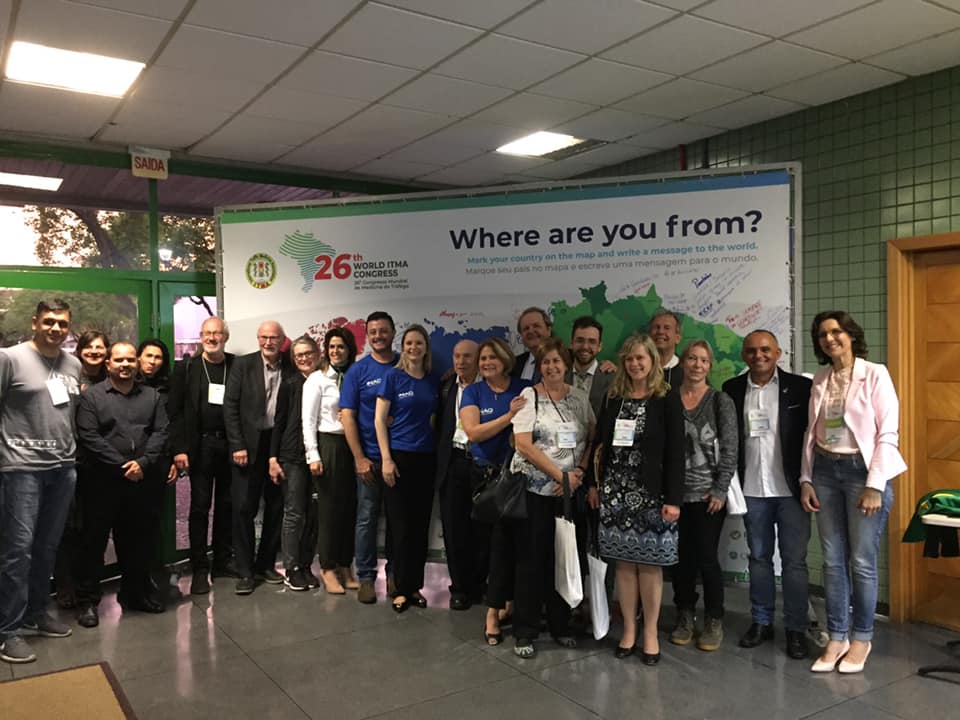 Every two years ITMA elects a country to host its congress. In 2018, Brazil hosted PhDs and researchers from more than ten countries (including United States, Japan, Canada, Sweden, China, Estonia, Argentina, Costa Rica, German and Brazil) in order to discuss about traffic in a global scope. The 26th ITMA World Congress organized by INAQ, was held at Pontifícia Universidade Católica do Paraná – PUCPR, in Curitiba, from October 30 to November 1. The congress debated issues on medical specialties and other fields of expertise such as Psychology, Engineer, Law, Road Safety, Education and Public Administration, aiming to find measures to decrease the number of deaths and consequences of road accidents.

ITMA is a major contributor to traffic medicine and research on that field since 1960.